Andreas Schlaegel is a writer, curator and artist, working from Berlin.

As a curator he co-curated several large scale shows, such as the first Tirana Biennial and the 3rd Prague Biennial, and a long string of group shows, from Gracelands Palace (Museum Ein Harod, Israel, Sungkok Museum, Seoul), to „Dating Service“ at Autocenter, Berlin, 2014.

In his art work Schlaegel creates collaborative precarious formats between sculpture, performance and exhibition, that include performances in dialogue with other artists, such as  „Come early, avoid disappointment“ with artist collective Gelitin at TBA21 in Vienna and the Venice Biennale, 2011, or „The Art of Conversation“ with Paolo Chiasera and Matthew Antezzo at PSM Galllery, Berlin, 2013.

Since 2009 he works with the artist collective/rock band The B-Men (since 2009, w. Marc Bijl, Manfred Peckl and Marcus Sendlinger), performing at punk clubs as well as at art venues, with exhibitions at Kunstverein Malkasten, Düsseldorf, and Galerie Diane Kruse, Hamburg, and performances at Documenta 13, Kassel and Folkwang Museum, Essen. A new CD is out this year. 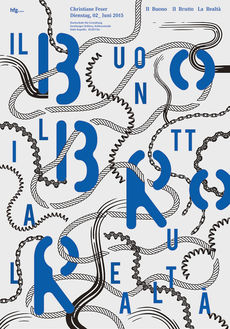 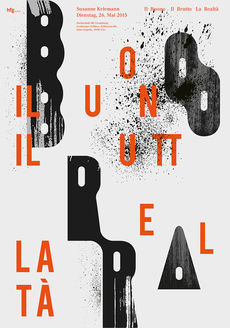