Products as a medium in a networked world

The material world is an important area of research for product design. The way products influence our everyday lives or what forces are united in material entities are subjects that can open up new approaches for design practice. Objects can play an important role for us. They can influence how we act in certain situations. Dutch philosopher Peter Paul Verbeek (2005) cites the speed bump as an example: If a town would like cars to drive more slowly on a certain road the authorities could put up a sign, but a ‘physical’ object on the road is more effective. According to Verbeek this bump has a ‘material functionality’. In his actor-network theory Bruno Latour cites the Berlin key (1993) as another example of how objects influence our behaviour. Thanks to the design of this key it is impossible not to lock the door because the key remains in the lock if the door is not locked. The saying by Mark Twain that ‘if your only tool is a hammer then every problem looks like a nail,’ explains our relationship to objects (Haarmann, 2016).

With this view of objects, it is possible to see them as a ‘medium’. They can lead an existence between people and the world. Don Ihde’s (1990) theories about the connection between people and technologies also provide important information about what role products play in our everyday lives. If you consider products that are developed today you can see that technologies are increasingly combining to form new technologies. Luciano Floridi (2015) describes this phenomenon as ‘third-order technologies’. A world in which technologies communicate with one another is different from the earlier one in which people perceive the world through technologies.

In an environment in which products are networked with other objects and technologies, different criteria are needed as is a different attitude towards the design of such products. This project focuses above all on examining this network structure between products. It will also question the ‘in betweenness’ objects. Have objects always built up a network in which they merged with other objects or is this phenomenon a product of the digital age?
​ 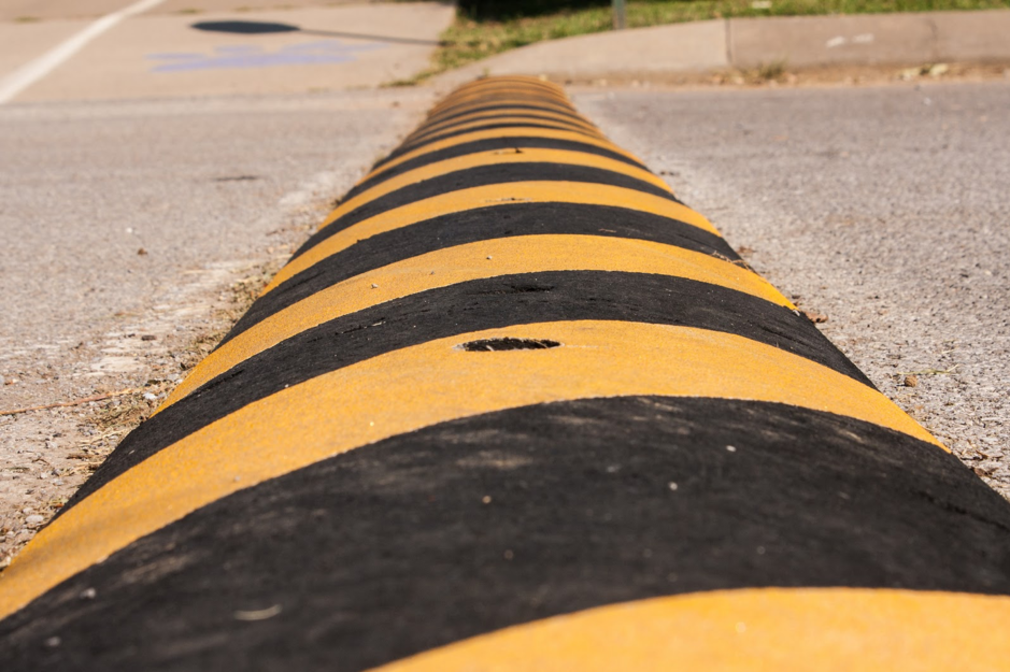 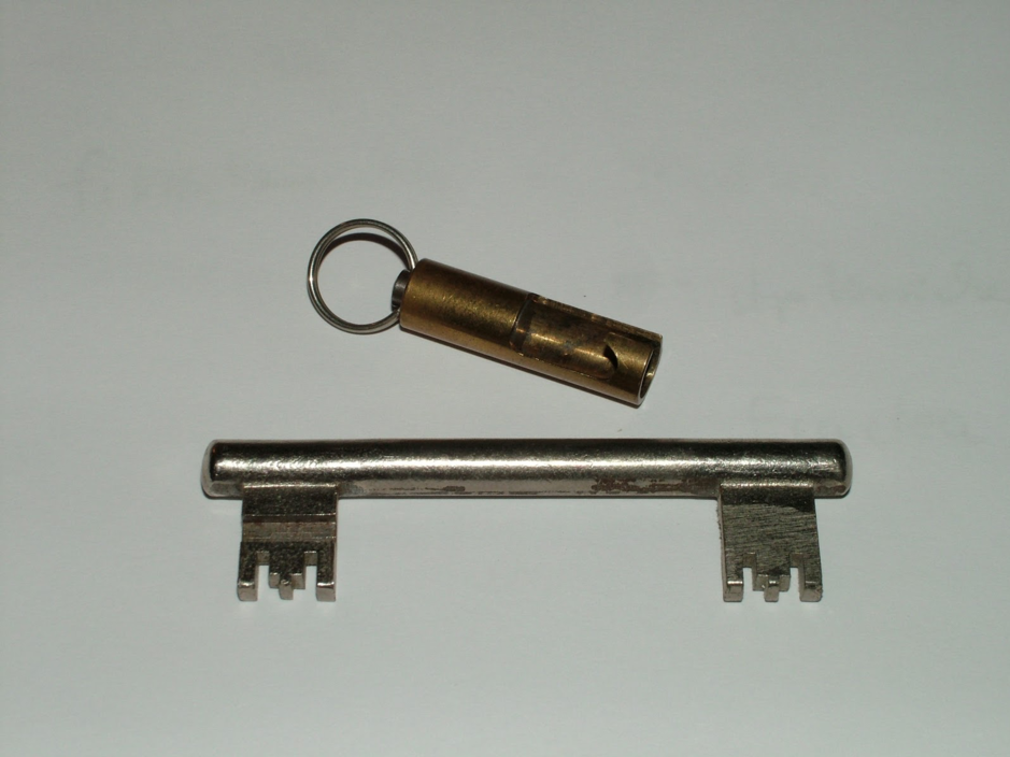