The occult digital. Phenomena of the occult in digital culture and contemporary art

The digital progress is a transformation process which can hardly be stopped. It affects almost all aspects of life and work in today's society and forms humanly controlled, but also autonomously evolving power constructs in increasing speed and intensity: Algorithms independently optimize their work processes, make decisions, eliminate imperfections and errors; continuous data streams are distributed over the increasingly growing global network; and the performance of microprocessors doubles like a self-fulfilling prophecy, synchronous to Moore's Law, every one to two years.

In contrast to the evident effects of this process, the digital technology acts invisibly in the background. Its structure usually consists of binary codes which encode and compress values. Hidden in the circuits of ever smaller microchips, these computing processes control operating instructions and, since the development of Deep Learning, do not always make traceable decisions. The digital is an invisible, concealed technology that is literally becoming more and more ungraspable to a large part of humanity, while at the same time gaining influence over both social and state matters. These occult, in the sense of mysterious, unfathomable or concealed attributes favour the fact that the digital is perceived as something inhuman, unnatural and powerful and serves as a projection surface for diverging visions of the future: Whether as a saviour or a harbinger of doom - the hopes and fears regarding the digital progress and its growing influence, for example in the form of algorithms, are reflected in various social phenomena and artistic forms of expression.

In many respects, this development can be compared with aspects of the Industrial Revolution of the 18th and 19th centuries: The exponentially progressing change via machine innovations had such a strong impact on social and economic processes that the new technologies were regarded as something omnipotent and threatening the status quo, lastingly impairing the understanding of the world of work and life, but also of art and culture. This was apparent, for example, in the appropriation of then unknown technologies, especially photography, by avant-garde artists and the development of mediumist, spiritualist and occult art practices.

The dissertation examines the relationship between occult phenomena and digital technology. Through the analysis of uncanny, invisible and powerful attributes of the digital and their interconnection with historical developments, social phenomena and artistic works, hidden social fears and hopes are illuminated.
​ 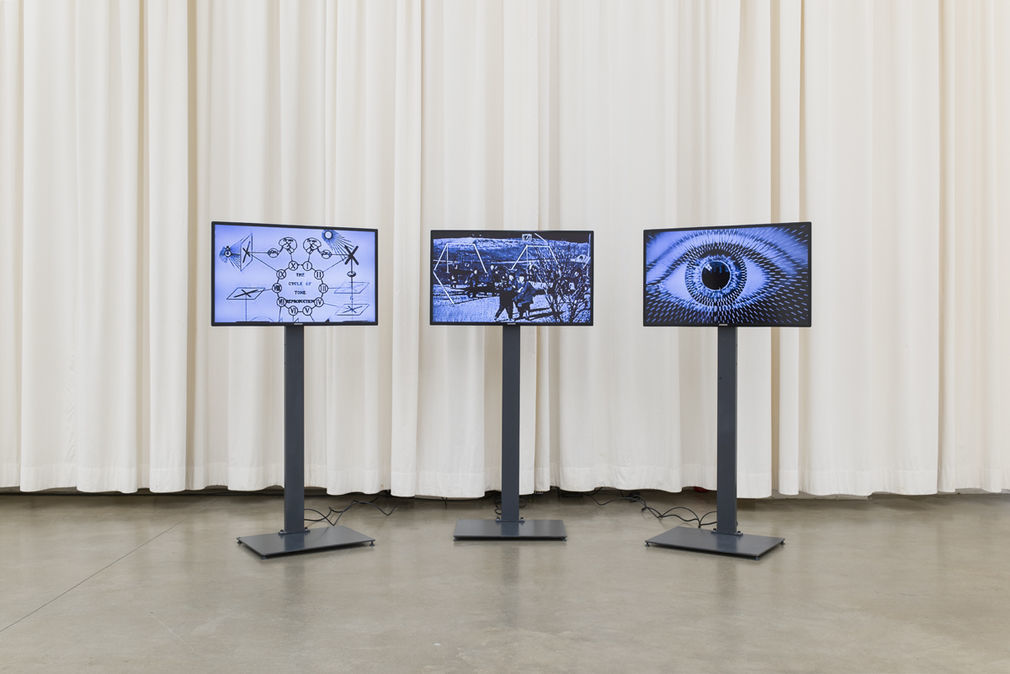