Heike Schuppelius studied architecture and stage design at the University of the Arts, Berlin and at the Architectural Association and Central Saint Martins School in London. Work scholarships and awards have repeatedly taken her abroad, including to Marseille, New York, Rome and Cairo. For her collaboration with the New York theatre group Elevator Repair Service, she received the Bessie Award in the Visual Design category in 2003 and the Rome Prize, Villa Massimo, in 2004. Subsequently, she was commissioned for the artistic redesign of the "German Room", a conference hall in the Food & Agriculture Organization (FAO) at the UNITED NATIONS in Rome. In collaboration with Sasha Waltz she realized stage designs and video works (for BODIES, MEDEA, ΕΧΟΔΟΣ). Schuppelius' current stage designs and installations have been presented at the Warsaw Autumn, Athens Festival, Jahrhunderthalle Bochum, Gorki Theater and the Museum of Natural History in Berlin, among others. In 2012/13 she was Artist in Residence at the Berliner Festspiele and designed the festival centre for the renowned Theatertreffen. Heike Schuppelius is currently working with the Israeli director Yael Ronen at the Maxim Gorki Theater in Berlin.

From 2012 to 2018 Heike Schuppelius was professor at the Hochschule für Gestaltung in Karlsruhe, in the academic year 2017/18 she taught at the Athens School of Fine Arts, ASFA in Athens. Since WS 2018 she has been Professor of Stage Design/Scenic Space at the HfG Offenbach. Since 2020 she is vice president of the HfG Offenbach. 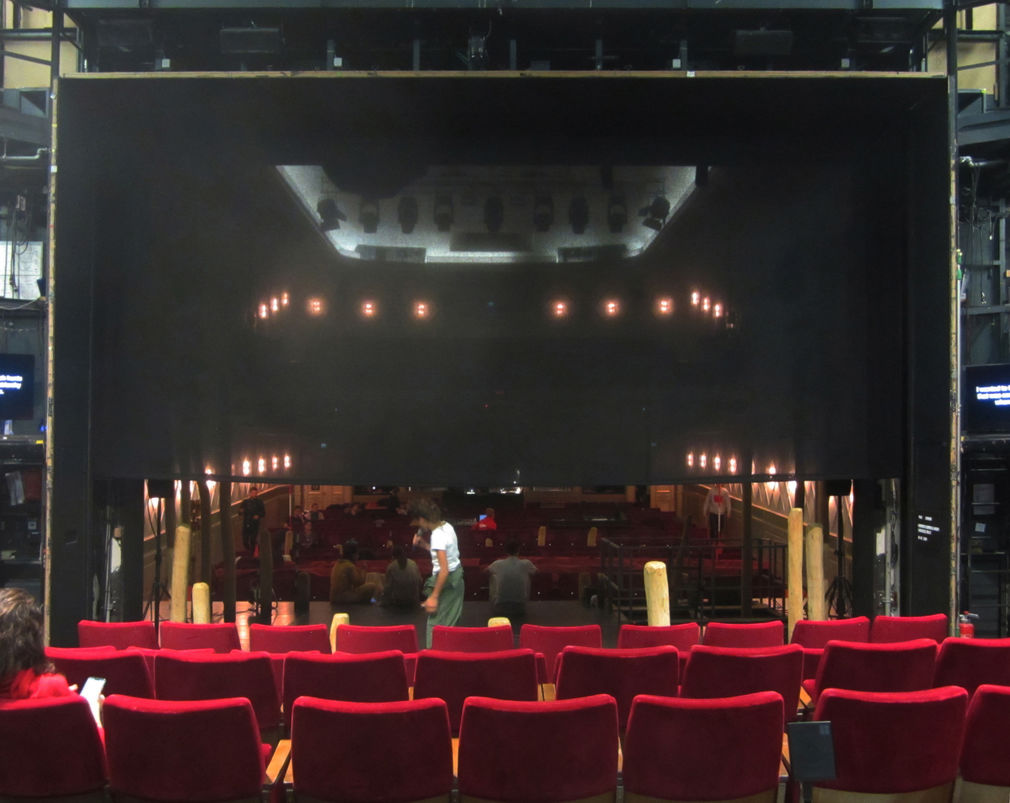 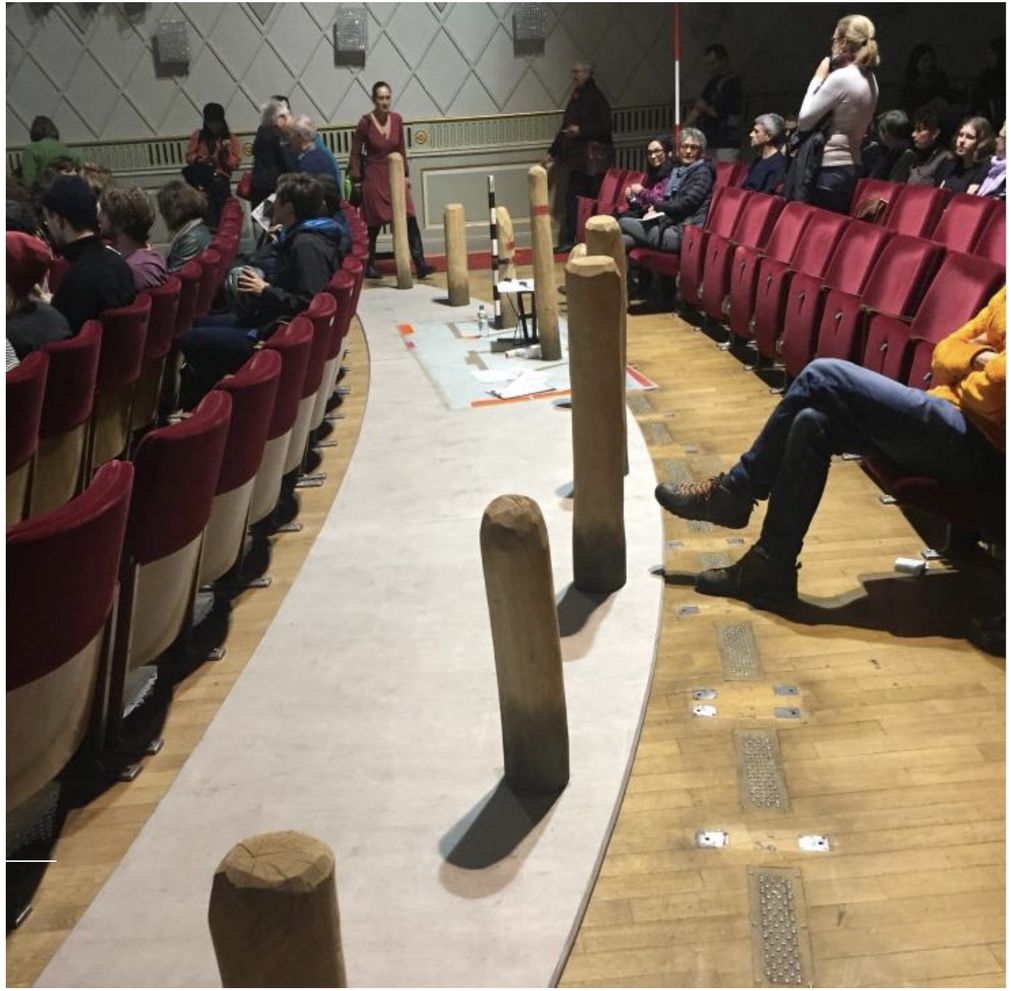 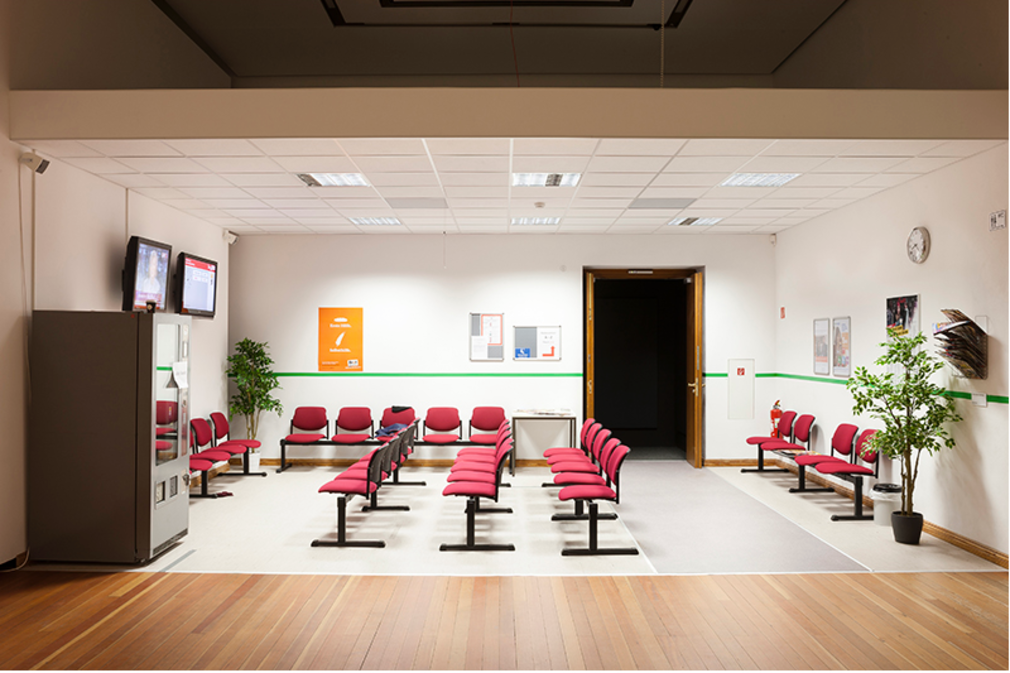 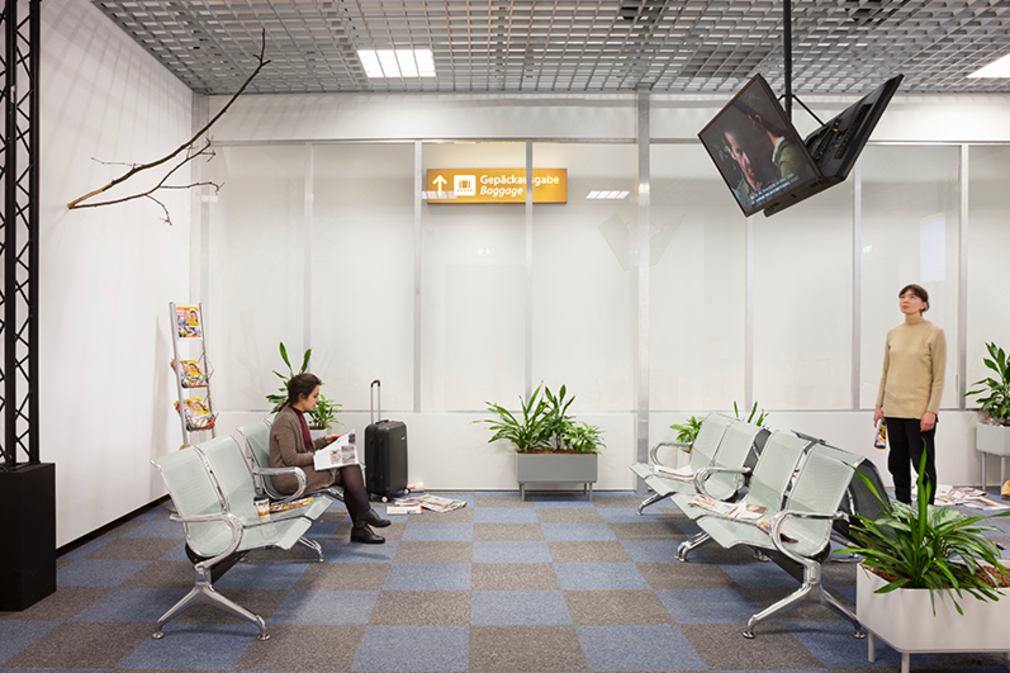 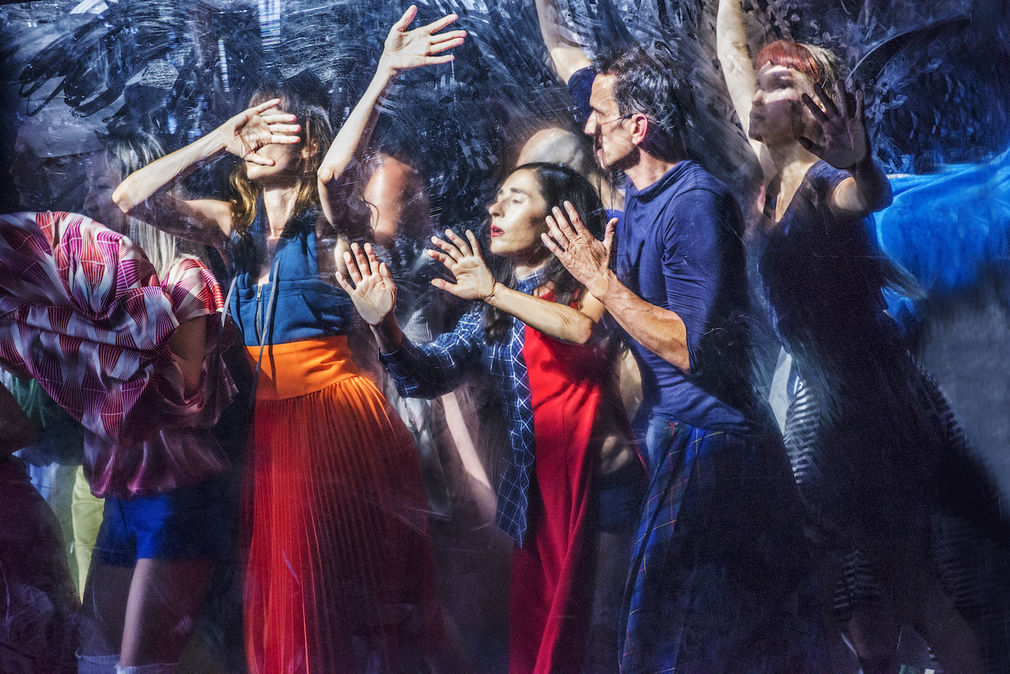 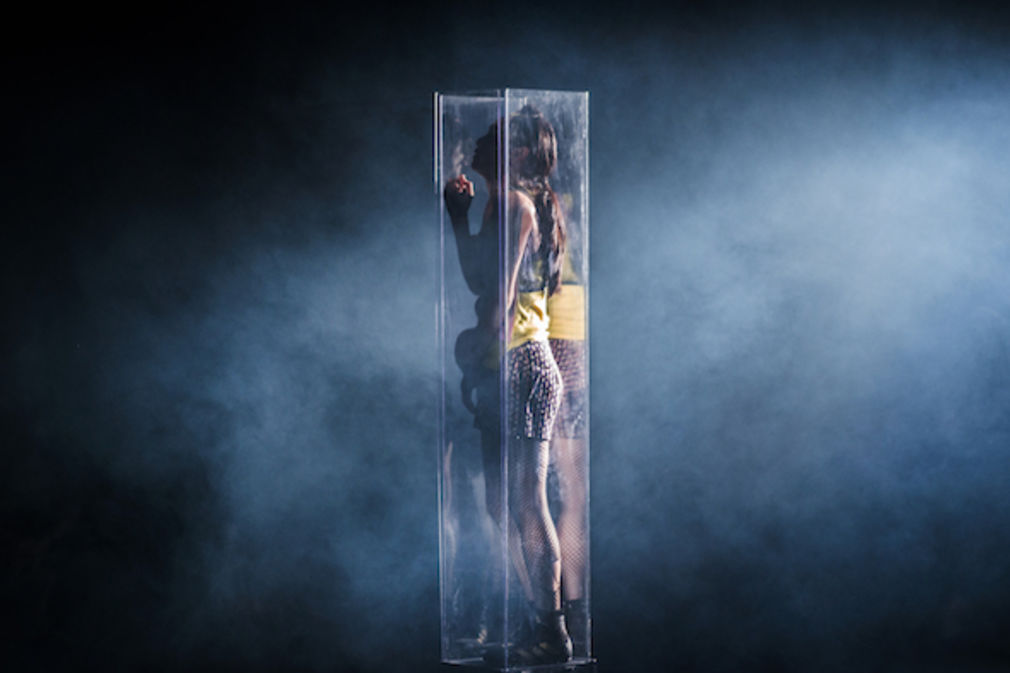 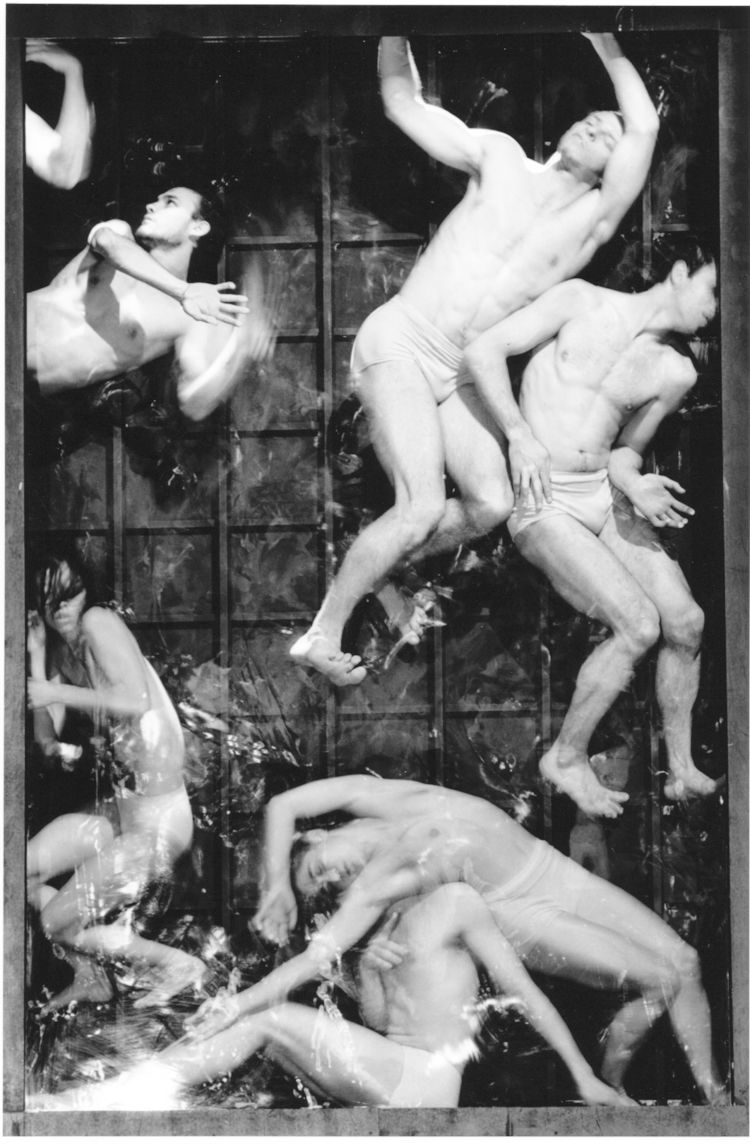 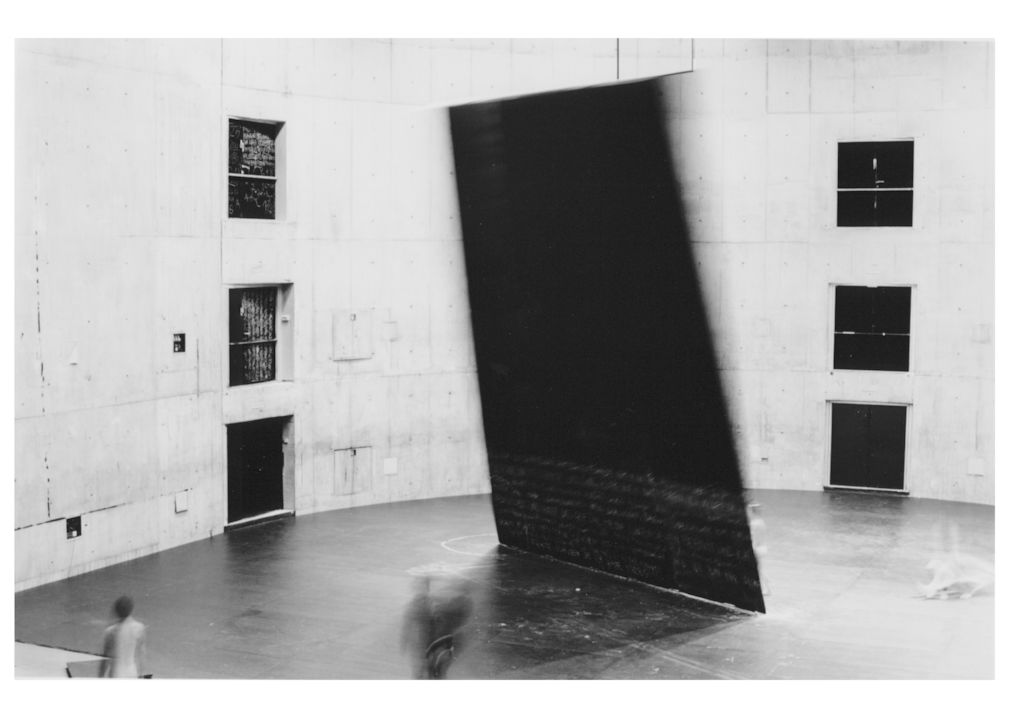 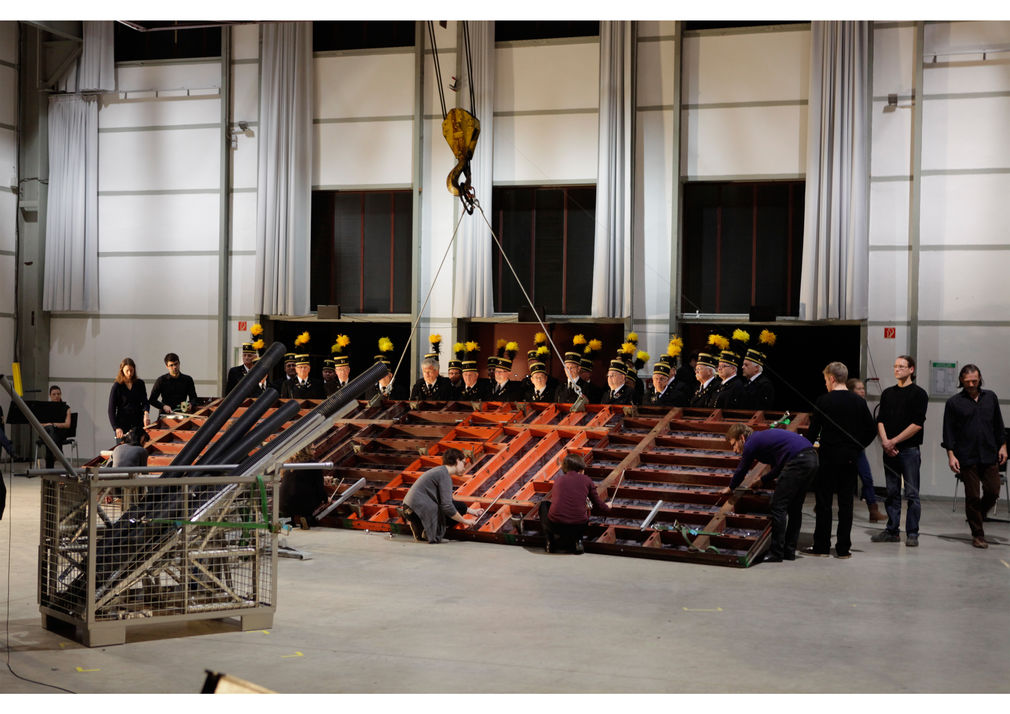 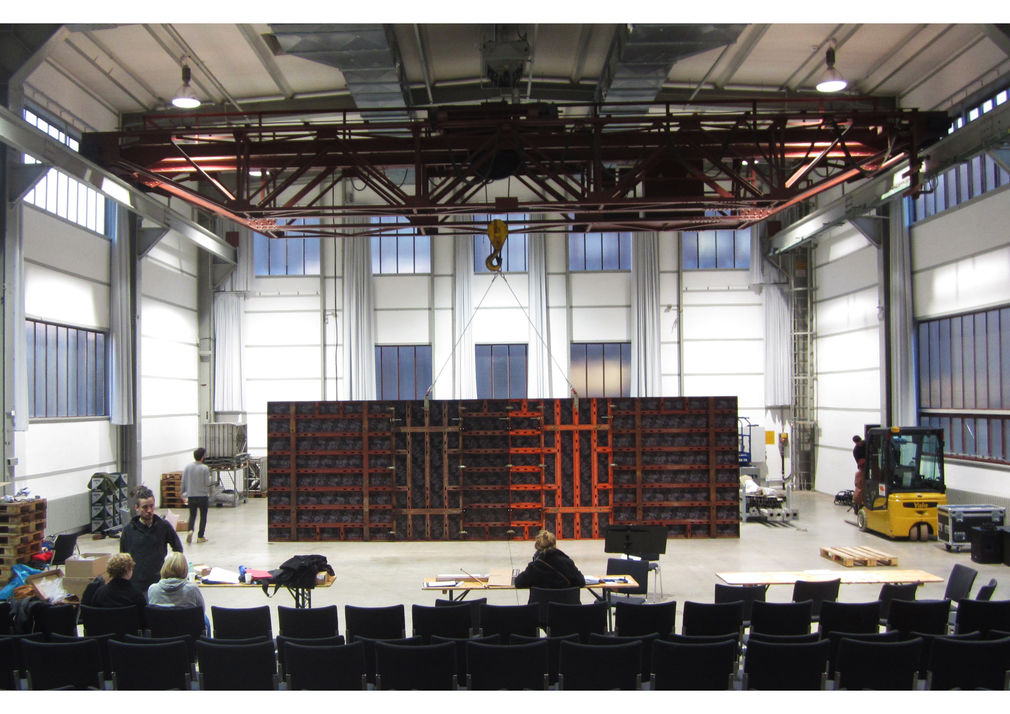 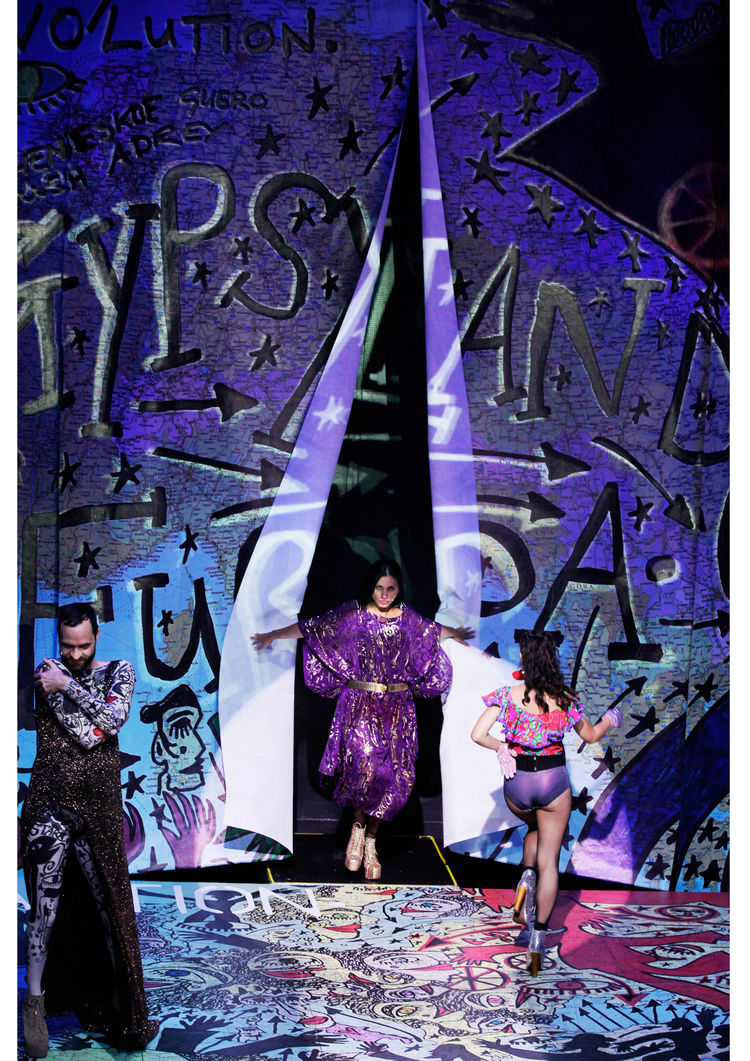 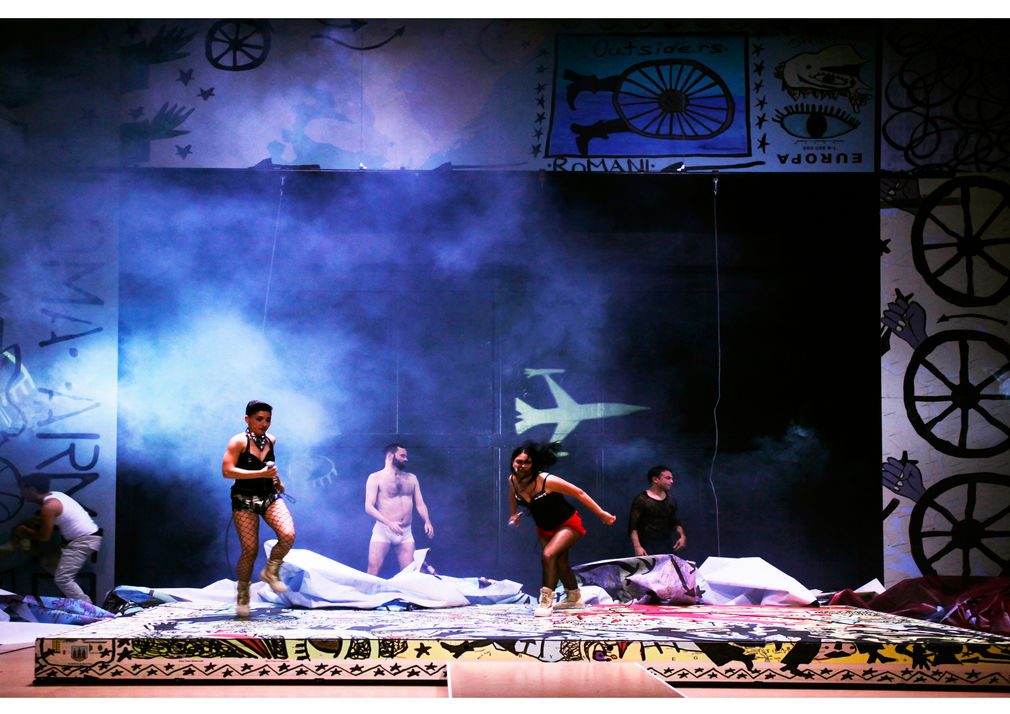 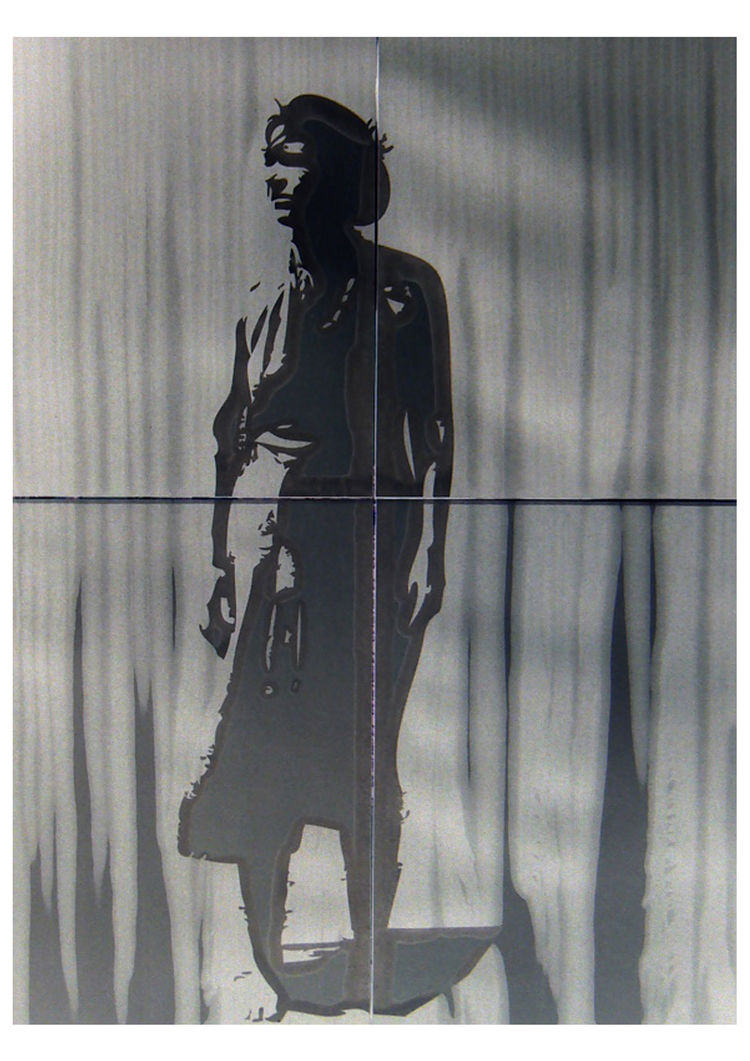 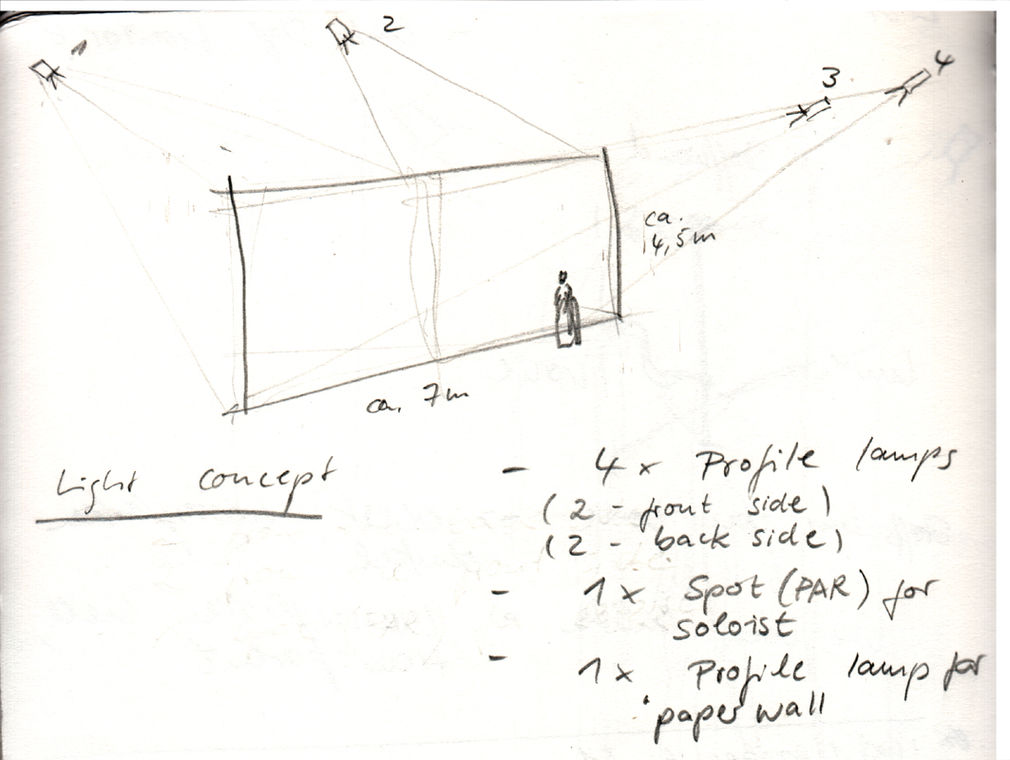