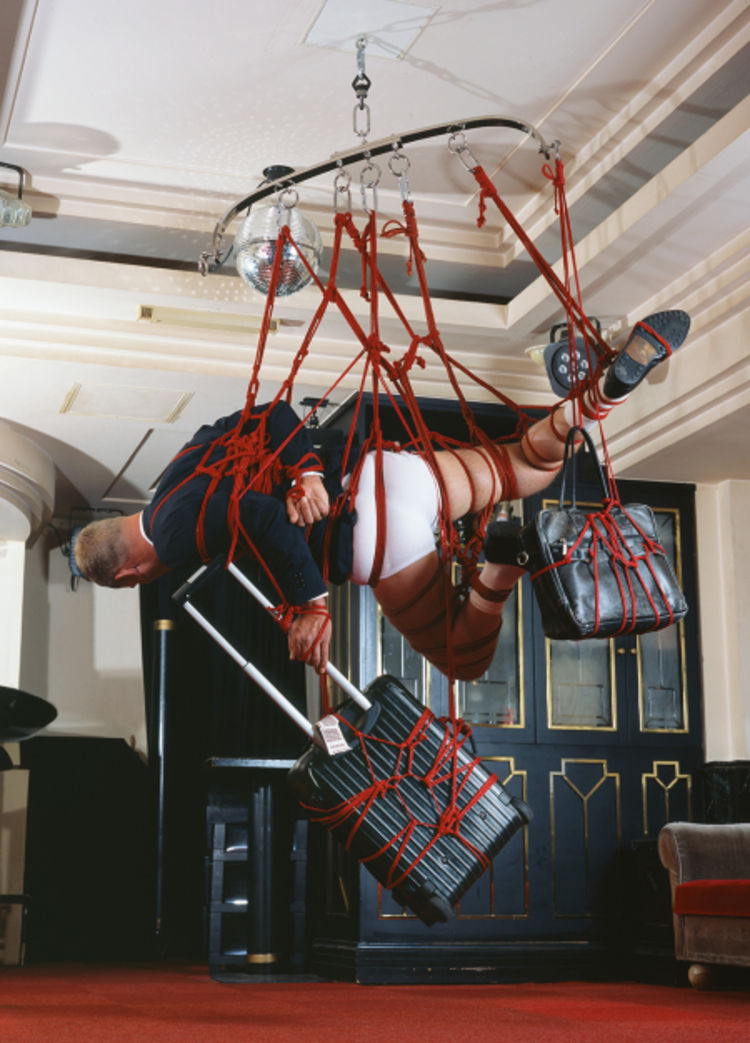 Christian Jankowski was born in 1968 in Göttingen, Germany, and studied at the University of Fine Arts, Hamburg, in Germany. In his conceptual and media artworks he makes use of film, video, photography and performance, but also of painting, sculpture, and installation. He lives in Berlin.

Jankowski’s work consists of performative interactions between himself with non-art professionals, between contemporary art and the so-called ‘world outside of art’. These interactions give insight into the popular understanding of art, while incorporating many of contemporary art’s leading interests in contemporary society: regarding lifestyle, psychology, rituals and celebrations, self-perception, competition, and mass-produced and luxury commodities. Over time, Jankowski has collaborated with magicians, politicians, news anchors, and members of the Vatican, to name just a few. In each case, the context for the interaction and the participants are given a degree of control over how Jankowski’s work develops and the final form that it takes. Jankowski documents these performative collaborations using the mass media formats that are native to the contexts in which he stages his work––film, photography, television, print media––which lends his work its populist appeal. Jankowski’s work can be seen both as a reflection, deconstruction, and critique of a society of spectacle and at the same time as reflection, deconstruction, and critique of art, which has given itself over to spectacle and thereby endangered its critical potential. (Quelle: christianjankowski.com)
​ 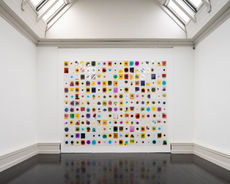 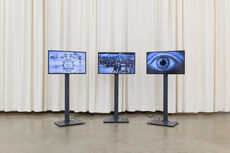 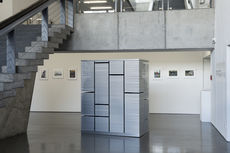