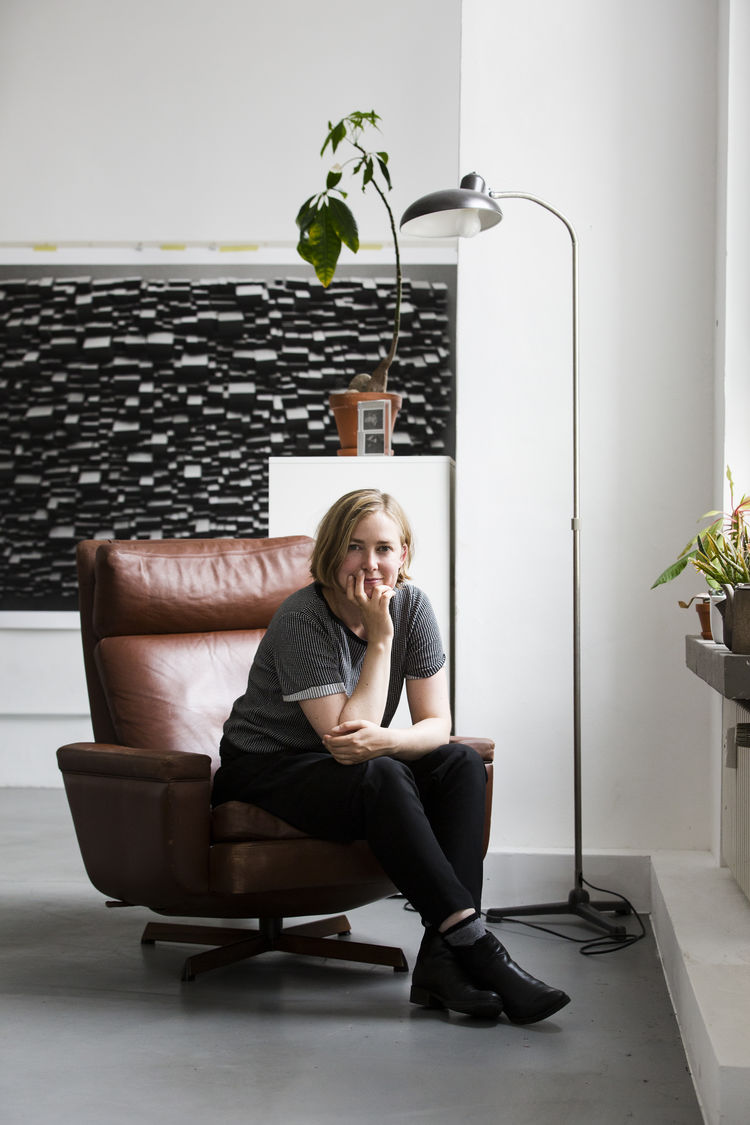 »The events have expanded my idea of what art can be«, recalls Christiane Feser on the Schmalclub, an experimental club venue developed in 2000 by HfG students, which she followed at the time. Her work also suggests a focus on the removal of boundaries between established disciplines. Feser moves between the two-dimensionality of photography and spatial objectivity. »Each image is unique,« she emphasises. Christiane Feser often works with abstract geometric compositions and forms, which she modifies, folds, photographs, and then incorporates these three-dimensional forms into the photographic image. This is a lengthy process and is sometimes repeated several times without using the computer.

Since the spring of 2015, Christiane Feser’s studio has been located on a floor of creatively used workspaces in the Gallus district in Frankfurt. Among her neighbours is the Pixelgarten agency, made up of two other HfG alumni: Adrian Nießler and Catrin Altenbrandt. Feser has been living from her art for several years now. In June 2016, Feser received the 1822 Kunstpreis of the Frankfurter Sparkasse. Galleries in Frankfurt, Berlin and Los Angeles represent her. She had a solo exhibition in an L.A. gallery in the spring of 2016. In addition, her works are part of the collections of the Guggenheim Museum in New York and the DZ Bank in Frankfurt. It is especially American collectors who have often bought her works, Feser explains. »Americans have an other approach to photography and abstraction,« she says. In Germany, on the other hand, the understanding of artistic photography has long been characterised by the Düsseldorfer Becher School.

Feser studied at the HfG Offenbach from 1999 to 2006, where the departments Experimental Spatial Concepts and Photography were her favourite subject areas. She also attended courses in typography, 3D animation and sculpture for orientation purposes. »Photography has always interested me,« she says. At that time, digitalisation had just begun, which brought new possibilities. In the course of her studies, Christiane Feser experimented with montages and digital aspects, but she also worked with documentary photography. The first jobs appeared after acquiring this technical know-how. »I gained a certain sense of care and a bit of perfectionism from my professor,« says Feser. At the HfG, she also learned to appreciate the appropriate, professional presentation of art. 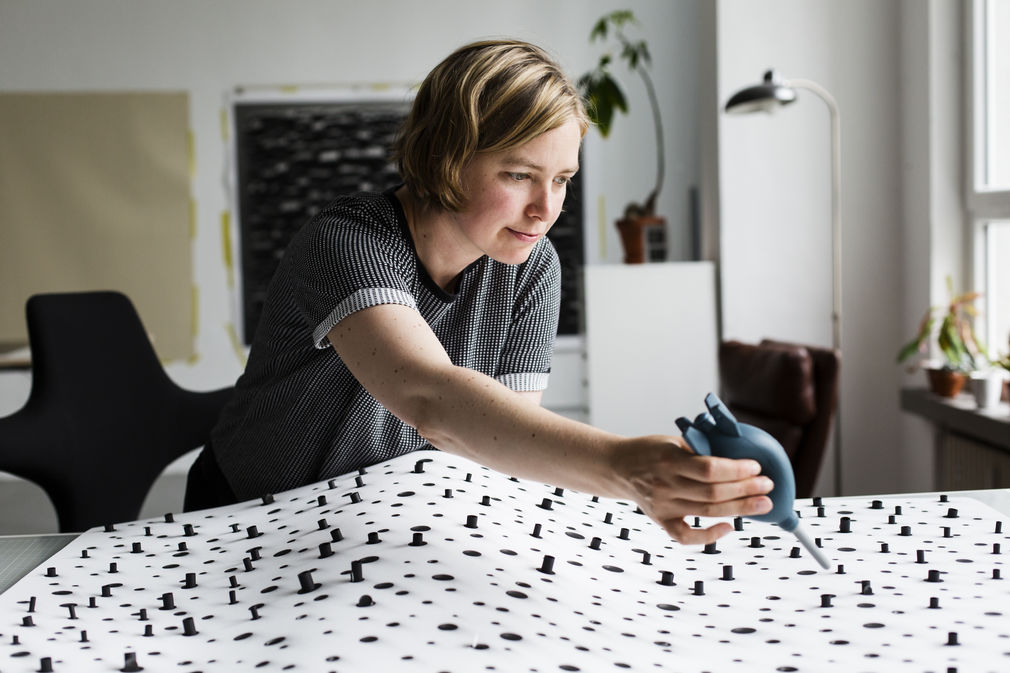