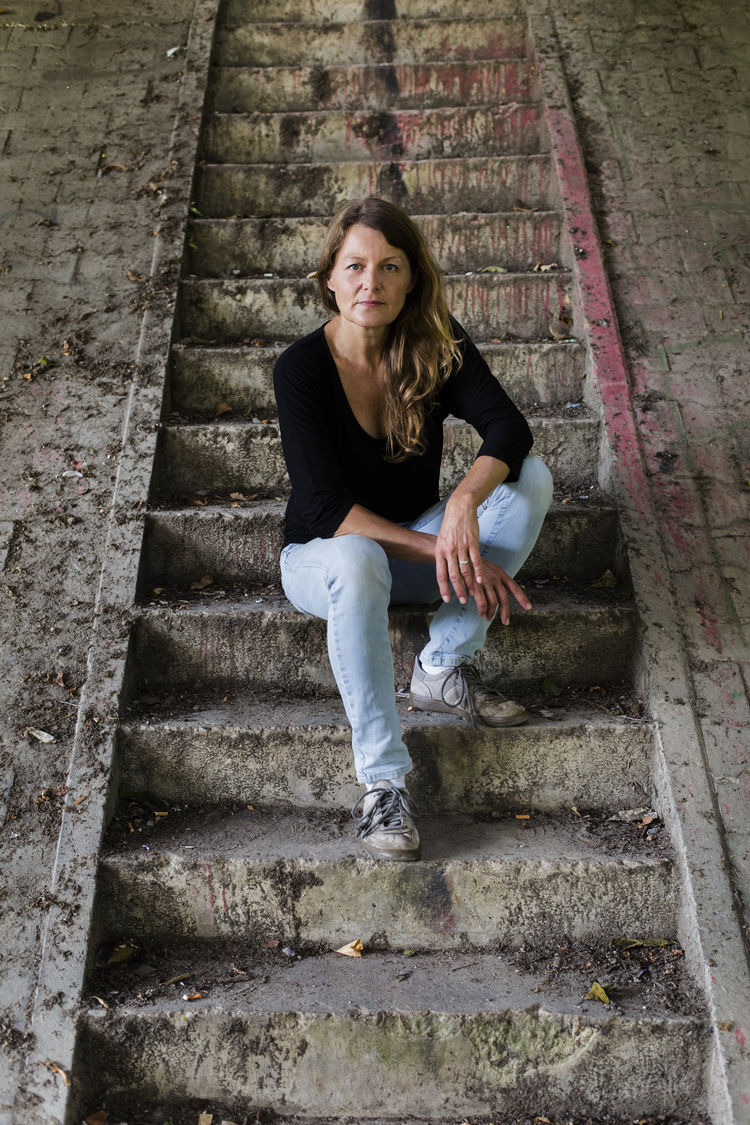 »I can jump into another life without having to live it,« is the way Nina Werth describes her approach to documentary film. For Geboren in Offenbach, Werth and Angela Freiberg accompanied six sisters for six years, whose Muslim Albanian parents came to Germany from Kosovo in the 1960s. The eighty-minute film was released in 2013. A few years previously, Werth realised the documentary Mannheimer Schule, where she was a student at the Popakademie Mannheim for three years. »Documentary, that is the genre I feel the most comfortable with,« says Nina Werth, who studied Film until 2001 at the HfG Offenbach.

In her work, Werth shows versatility - she photographs, works as a camerawoman and increasingly as director. Free projects are undertaken, just as she does commissions for companies, institutions and foundations. For interviews with Holocaust survivors for the Frankfurt Wollheim Memorial, she was responsible for camera and sound. With Rainer Ewerrien and her ex-fellow student Carsten Strauch, she temporarily wrote some of the script material. The trio developed concepts for films and series for six years. Her project, Gods like us, was bought by ZDF and won the German Television Award in 2013. »My work is a lot of fun,« emphases Werth.

Nina Werth has remained loyal to the HfG. As a lecturer, she supervises the annual film tour, in which the incoming film students learn about the standard steps of production - including screenplay, direction, camera, sound and editing - and take over responsibilities themselves. The university mainly educates all-rounders, not specialists, says Werth. »HfG graduates also think outside of their fields.« The Offenbach students learn to think outside the box. Moreover, the HfG promotes teamwork.

Nina Werth only discovered her enthusiasm for film in the third semester. »Because film combines so much: images, technology, creativity, thinking and research.« »I like to create images, I am an image fan,« she says. The documentary is for her »a kind of scientific investigation without science.« She wants to pursue a question earnestly. On television this is difficult because of time and thematic guidelines. Currently, she is working on a new film format and a documentary. She does not yet know how it will turn out: »I am leaving myself open to the theme.« 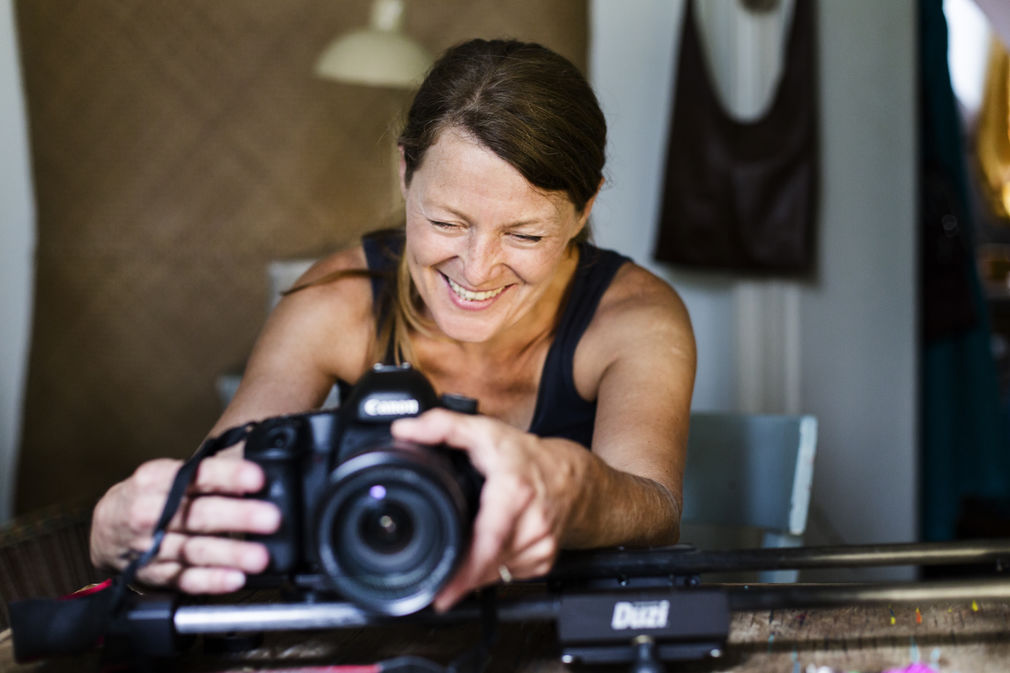 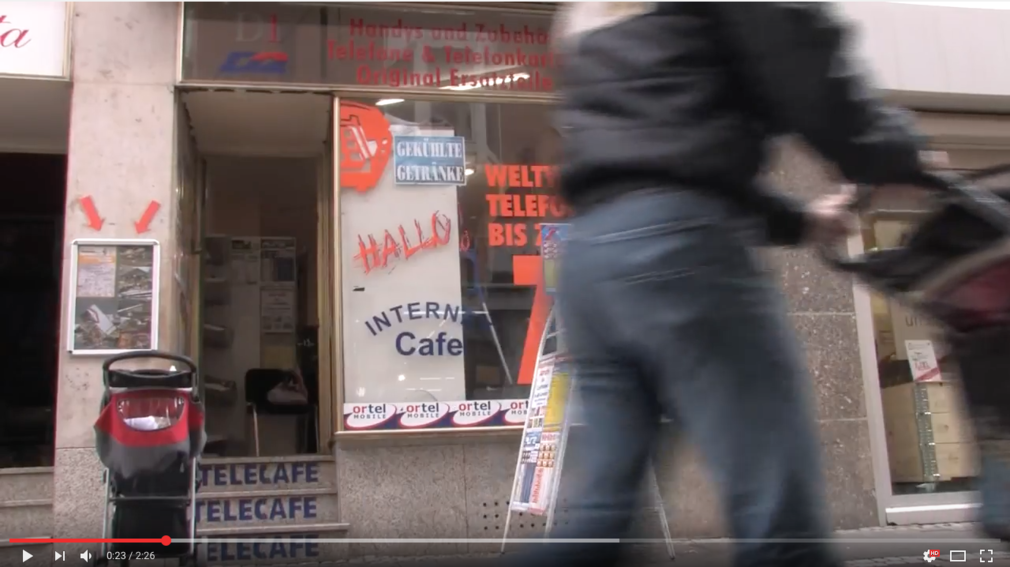 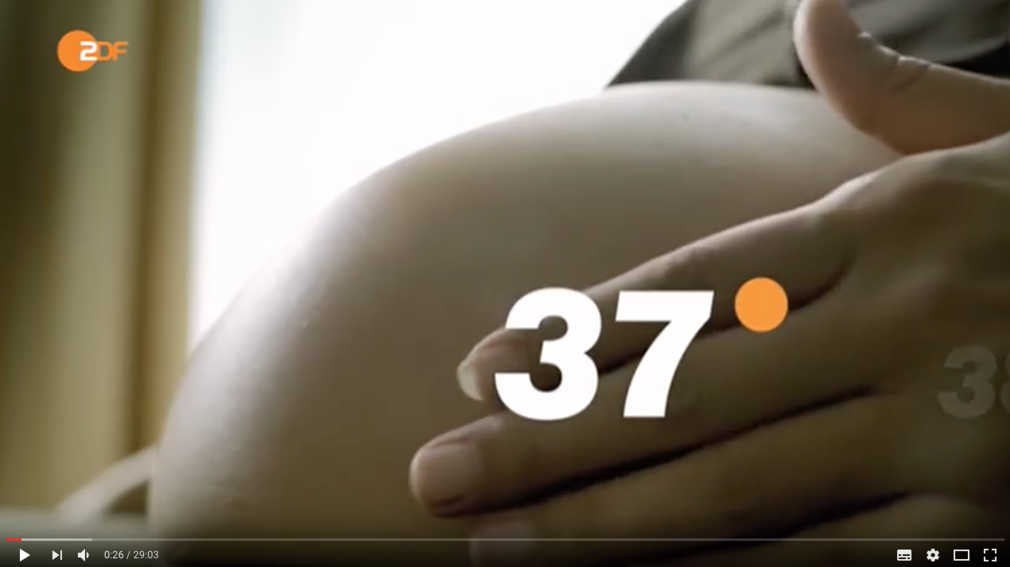