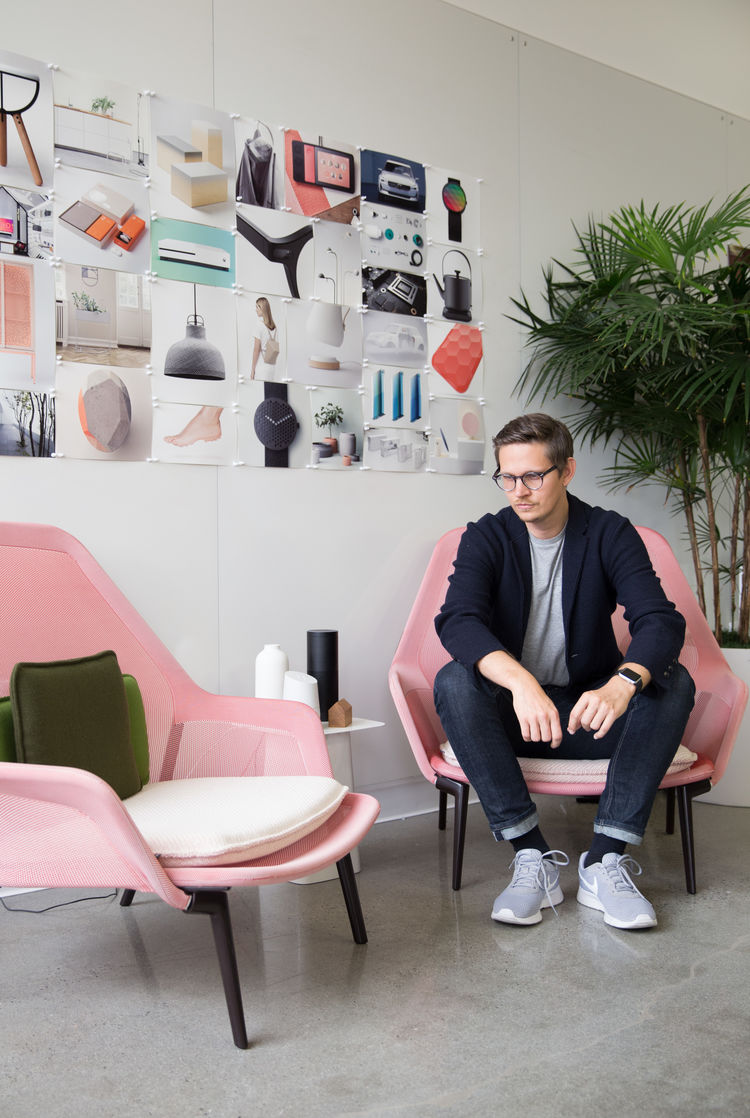 »After graduating, I realised I wanted to go to San Francisco,« Rochus Jacob recalls. The HfG graduate is today Head of Industrial Design at Nestlabs, a start-up company belonging to Alphabet (Google) since 2014 and based in Palo Alto. He has worked there for about four years. »It's still a dream job,« says Jacob. He was the first industrial designer in the company, which is regarded as a pioneer of the smart home movement. Tony Fadell, who had previously developed the iPod for Apple, founded Nestlabs in 2010. The company now employs more than 1,000 people.

Rochus Jacob moved to San Francisco and Silicon Valley because »radical concepts are being tackled there.« »Design is given a very high priority.« Fortunately he had benefited from the fact that HfG Offenbach was very much oriented towards the future. Jacob did not think this was so in German industry. He completed an internship in San Francisco while still in his studies. It was not his only concern: »I was looking for proximity to the industry.« After that, he worked for several years in consumer electronics projects. Among his customers were Microsoft, Nike, Dell and the mobile phone manufacturer HTC.

The first Nestlabs product that Rochus Jacob developed is a smart thermostat that leads to more efficient energy use in the house, through automating processes. In addition, the company has launched a smart smoke detector on the market. »A product that has not been given any thought for a long time,« he says. With his Diplom thesis from 2009, Sustainability in the Design of Household Items, he was able to anticipate his work at Nestlabs. »In my Diplom, I established a design that had a long-term effect on my career as a designer.« That is how Jacob presented the Diplom project in the talks at Nestlabs.

The studies in the Design department (formerly known as Product Design) at HfG gave him a basic framework. The HfG does not train specialists. Instead, the students were asked to think holistically and to keep the social component in mind. Jacob considers the relationship with the professors as very familiar. He owes a large part of what he learnt during his studies to fellow students. One aspect is important to remember too: »At the HfG I have found friends for life.« 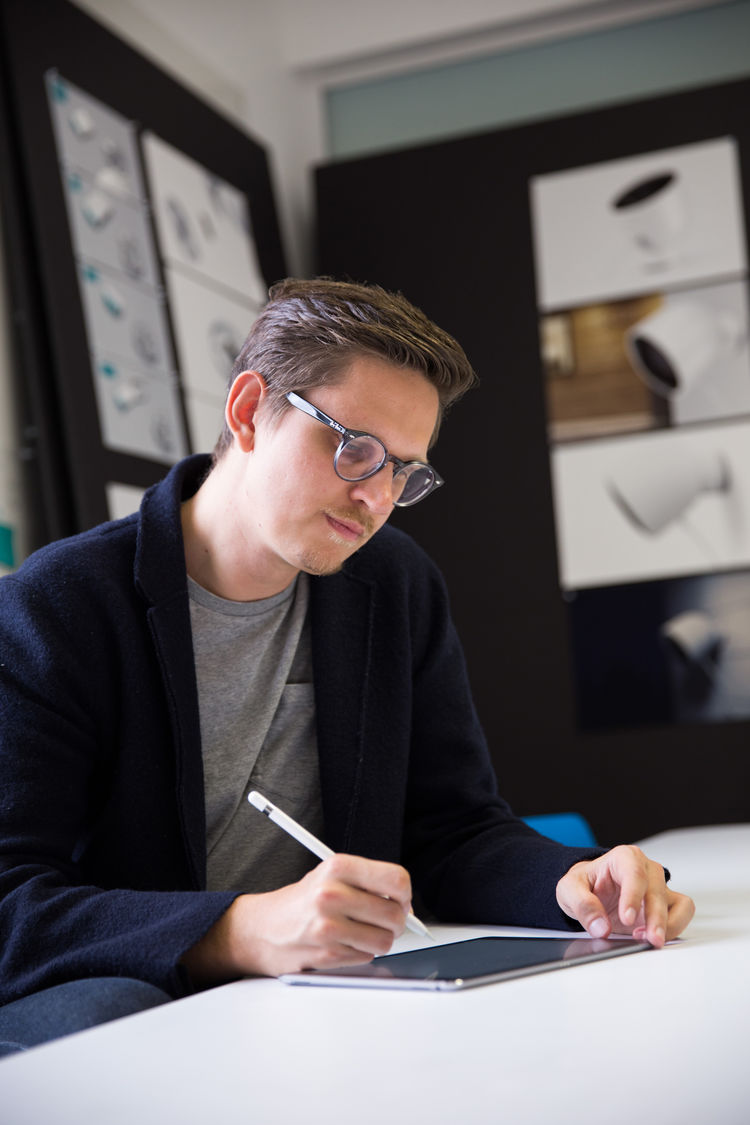