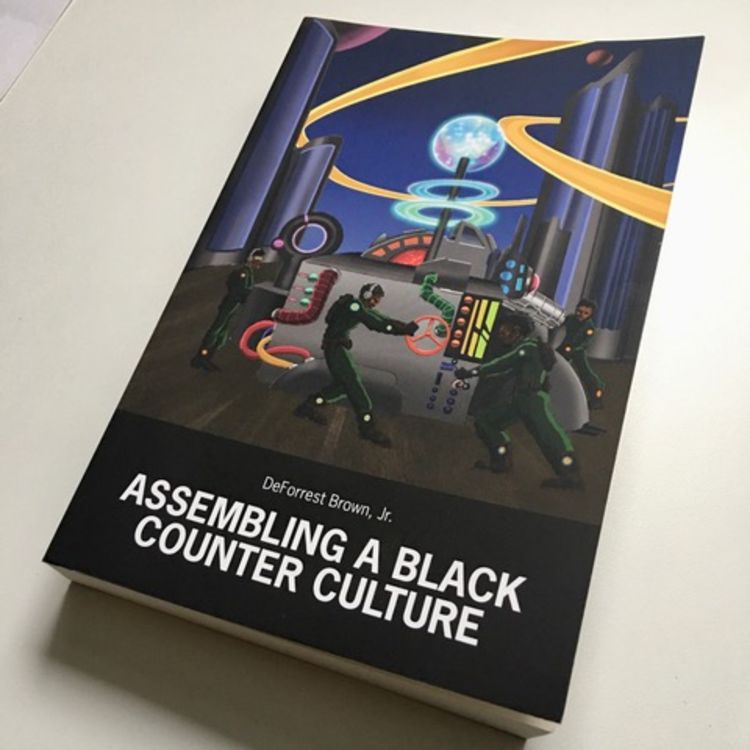 Assembling a Black Counter Culture presents a comprehensive account of techno with a focus on the history of Black experiences in industrialized labor systems—repositioning the genre as a unique form of Black musical and cultural production that encourages a reimagining of techno beyond the dancefloor. The talk will trace the genealogy and current developments in techno, locating its origins in the 1980s in the historically emblematic city of Detroit and the broader landscape of Black musical forms. Reaching back from the transatlantic slave trade to Emancipation, the Industrial Revolution, and the Great Migration from the rural South to the industrialized North, Brown details an extended history of techno rooted in the transformation of urban centers and the new forms of industrial capitalism that gave rise to the African American working class.

DeForrest Brown, Jr. is an Alabama-raised, Ex-American rhythmanalyst, writer, and representative of the Make Techno Black Again campaign. As Speaker Music, he channels the African American modernist tradition of rhythm and soul music as an intellectual site and sound of generational trauma. On Juneteenth of 2020, he released the album Black Nationalist Sonic Weaponry on Planet Mu. His written work explores the links between the Black experience in industrialized labor systems and Black innovation in electronic music, and has appeared in Artforum, Triple Canopy, NPR, CTM Festival, Mixmag, among many others. He has performed or presented work at Haus der Kulturen der Welt, Berlin; Camden Arts Centre, UK; Unsound Festival, Krakow; Sónar, Barcelona; Issue Project Room, New York; and elsewhere. Assembling a Black Counter Culture is Brown’sdebut book.

In cooperation with the University of Art and Design Offenbach and Robert Johnson, Patrick Raddatz (PhD dept. University of Art and Design Offenbach/Institut für Klangforschung/EOS Radio) invites prominent and expert guests—sound specialists, musicians, authors, academics and DJ’s—to Robert Johnson Theorie. A series of lectures and talks on the topics of club culture, production and reception of electronic music, started by Prof. Heiner Blum in 2010.  The events start two hours ahead of the club opening, admission is free. 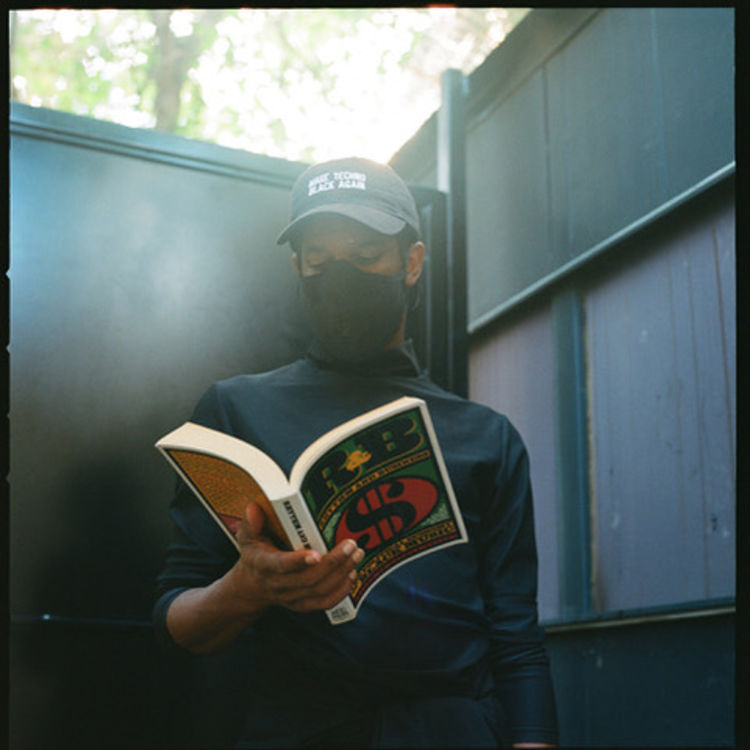 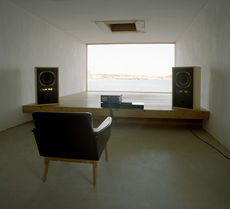