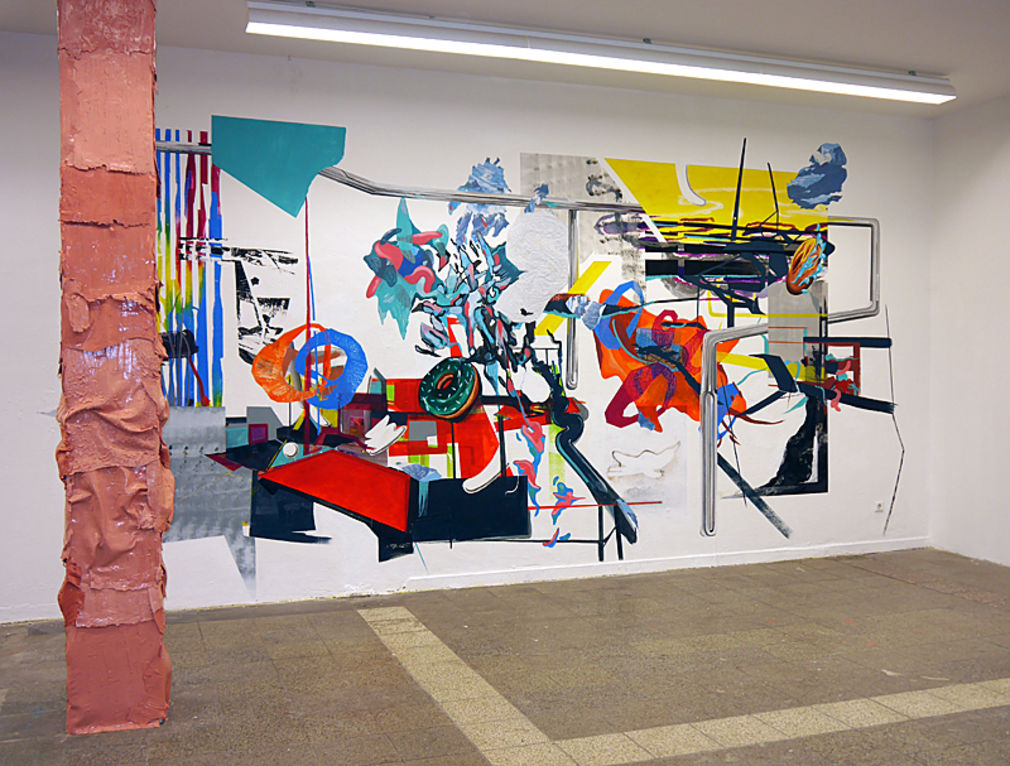 Painting is an artistic medium that has been studied quite exhaustively. Once the leading medium of the visual arts, painting has re-explored many artistic resources and tapped them, whereby to this day they still serve to benefit other artistic formats. As such, the following still applies: History is a toolbox. At least post-modernism has ushered in this refreshing treatment of art history, which since 2000 today’s re-modernism has tended to cultivate dutifully. At present, painting is a form of expression and manifestation alongside others – either as a contested single discipline, or as part of a post-media melting pot, which would prefer to distance itself from all specifications determined by art form.

No matter how you choose to evaluate the tiresome debates about the often-proclaimed death of painting, one thing has emerged as absolutely certain: a medium cannot die per se. Which is not the only reason that painting continues to remain relevant in art. Be it for reasons of justified sentimentality, the sustainable use of resources, or the picture ritual it promises. Art has tended to develop from a culture of innovation to one of orchestration. Whether due to market dictates alone is open to debate. Today, it can happen that a skilfully executed oil painting is more likely to be accorded the status and function of an opera performance, limousine or a guitar solo. However that applies to as few paintings as it does artists, so that it is hardly necessary for art students to devote much thought to it.

One of the best trumps in painting’s hand remains the striking physical immediacy that decades later can still make vividly palpable the breath or sheer effort of the person behind it. Against the backdrop of the digital having spread to most areas of our visual world, painting can develop an archaically precarious wilfulness. In this sense, painting continues to embody an exemplary and concentrated visual intensity. Hardly any other medium can be practiced so readily and inexpensively, its realization offers a certain convenience, it offers absolute freedom of imagination and an unlimited, self-determined radius of action.

»… subject to change…«
On non-final works of contemporary art 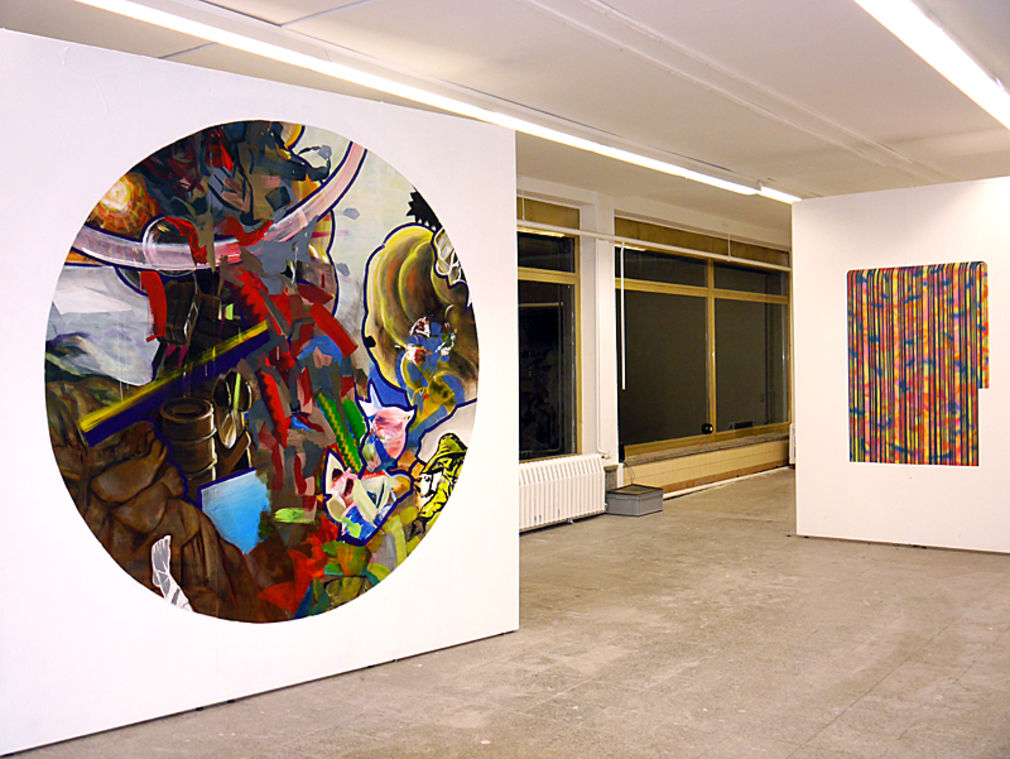 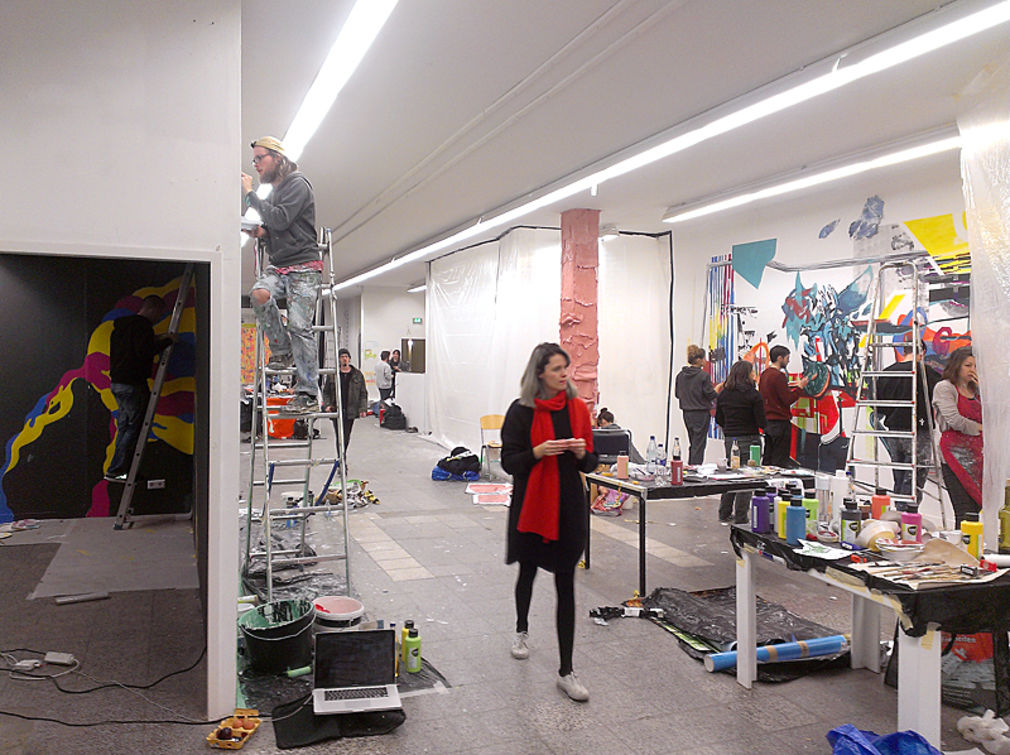 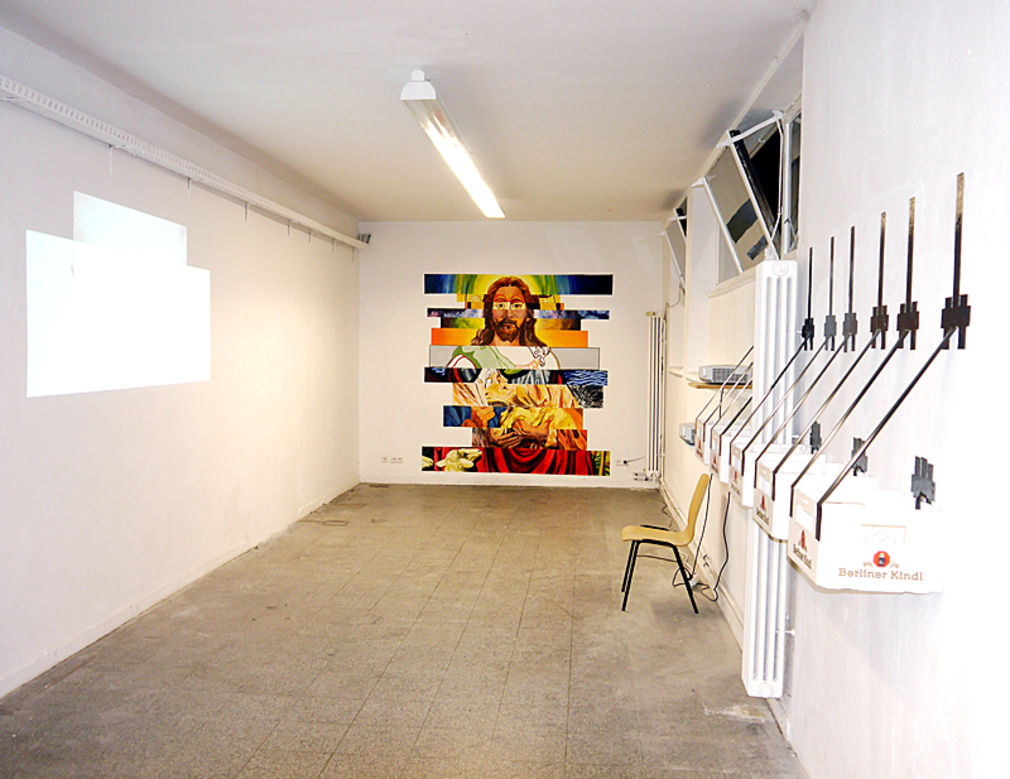 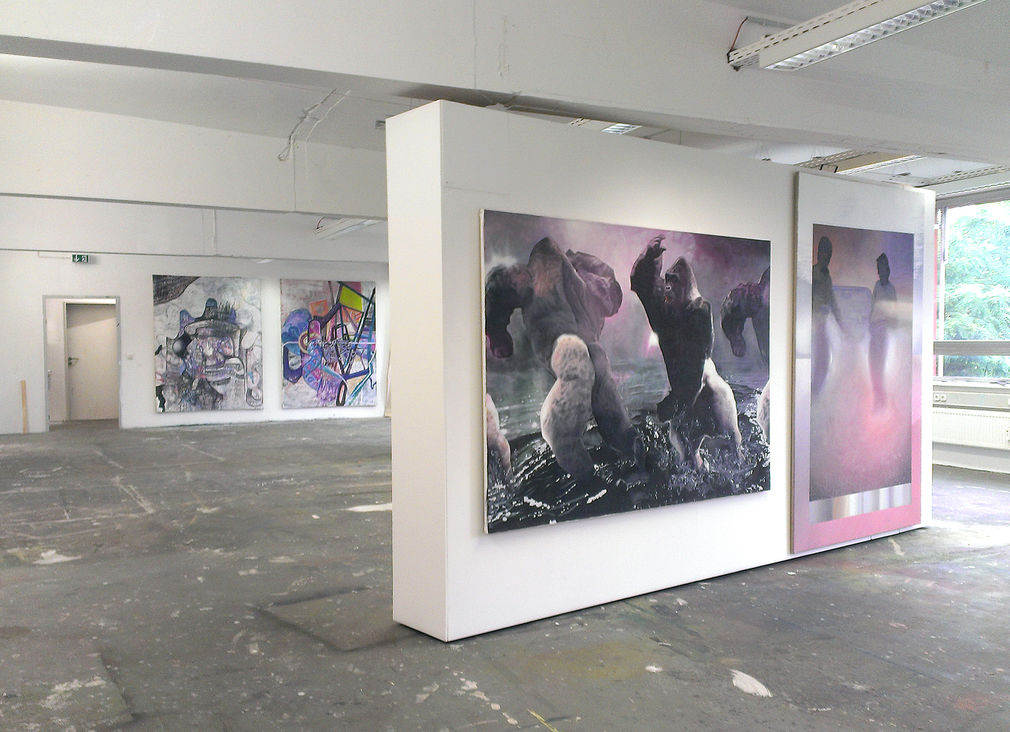 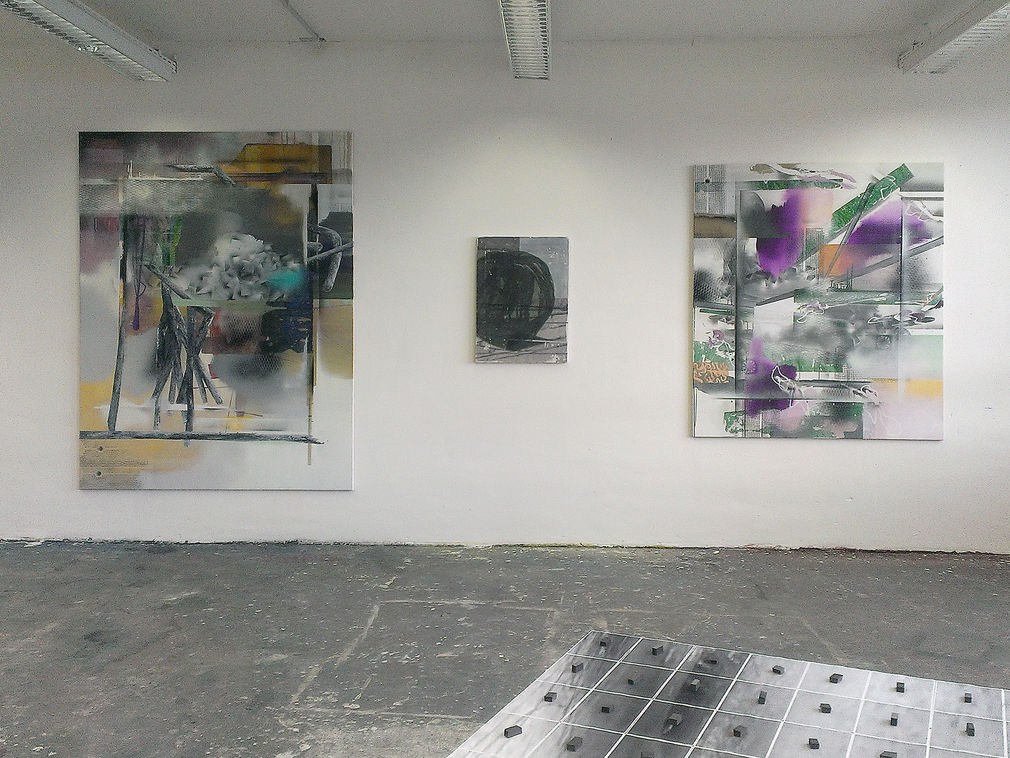 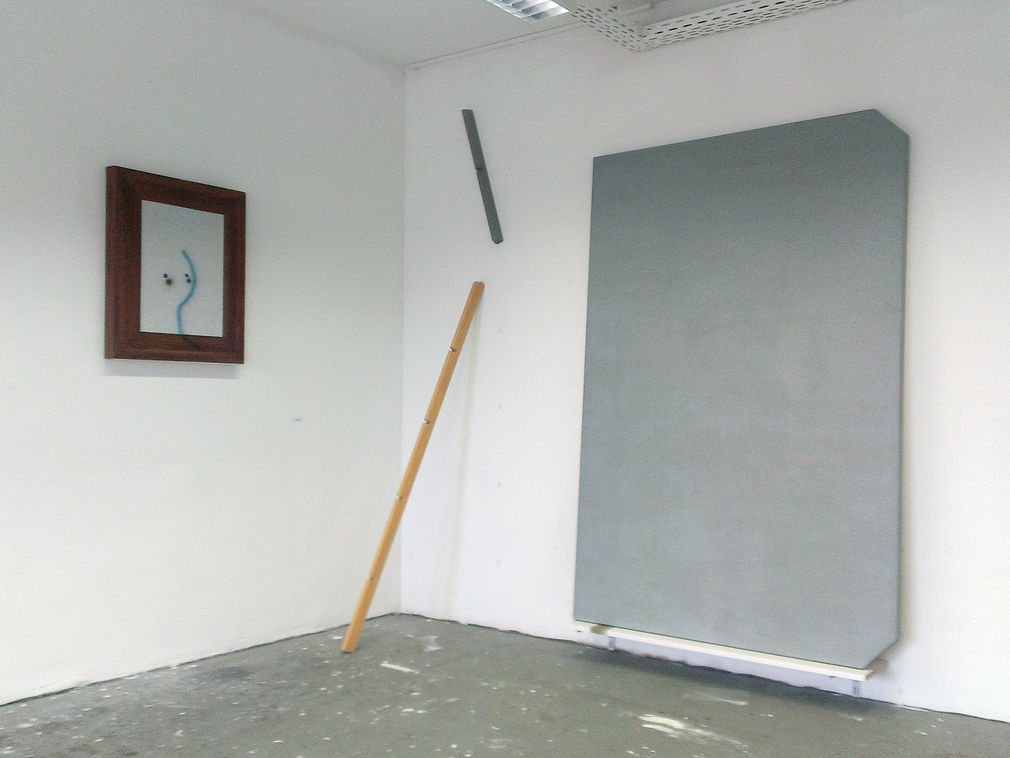 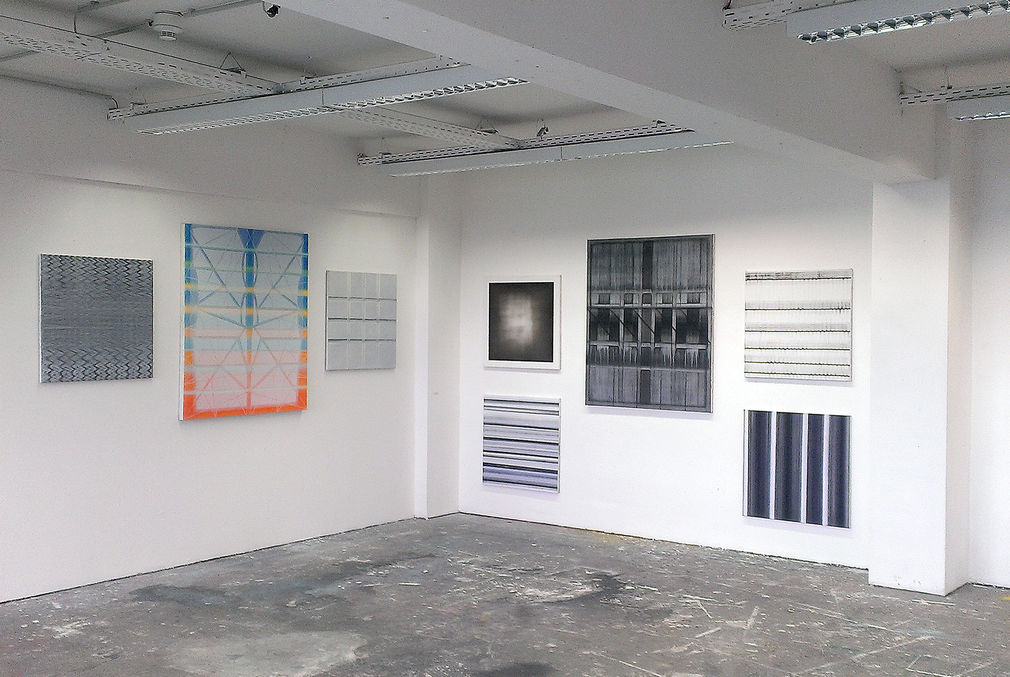 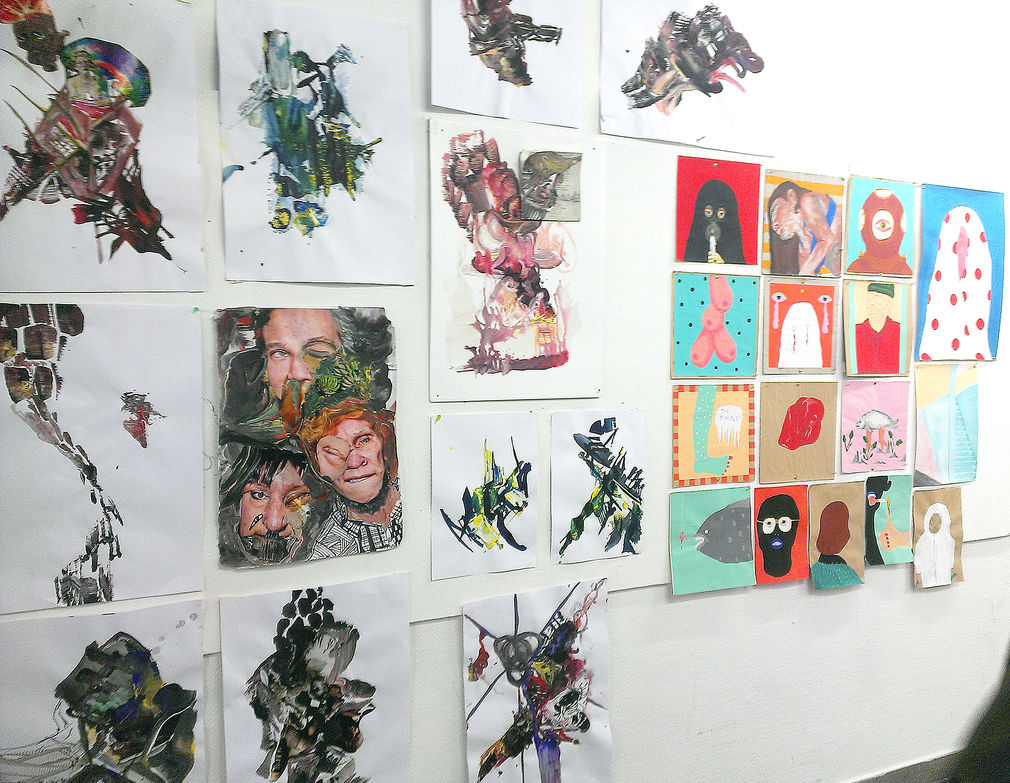 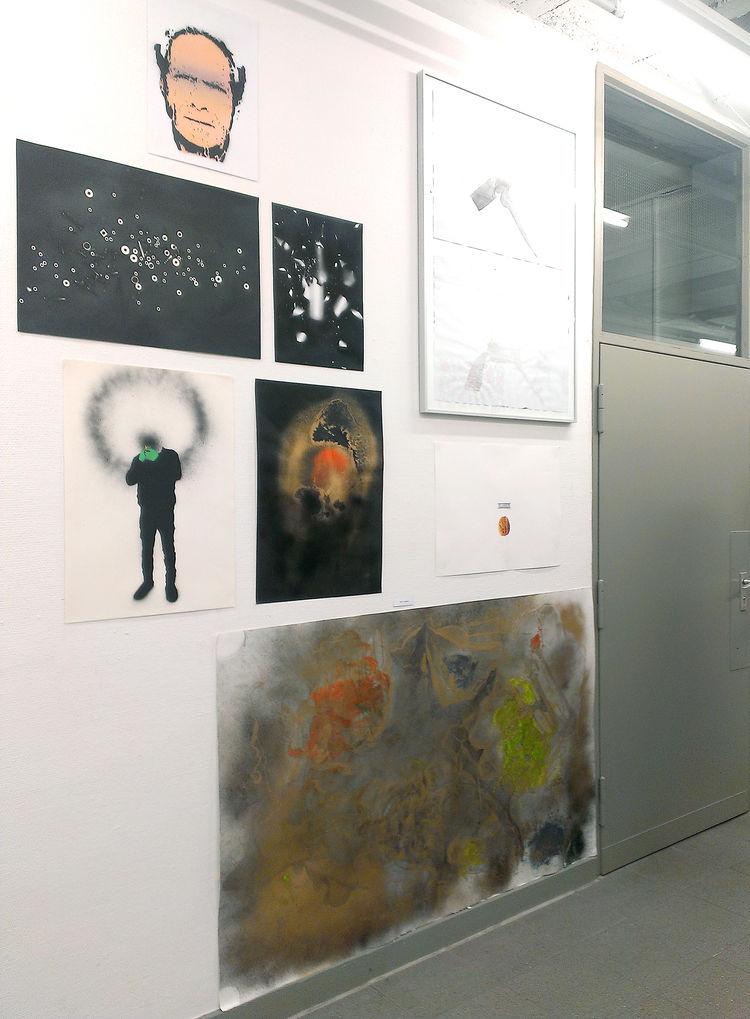 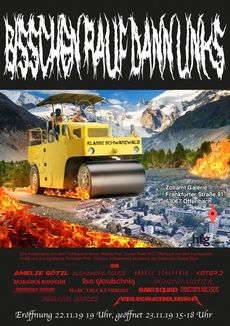 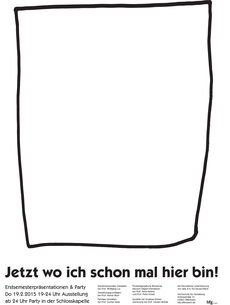 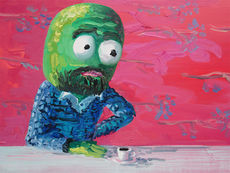 From January 23 to February 8, 2015 students of Painting at HfG Offenbach and Berlin Weissensee School of Art are showing works that explore the wall as a phenomenon at a gallery on Hamburger Platz in Berlin.